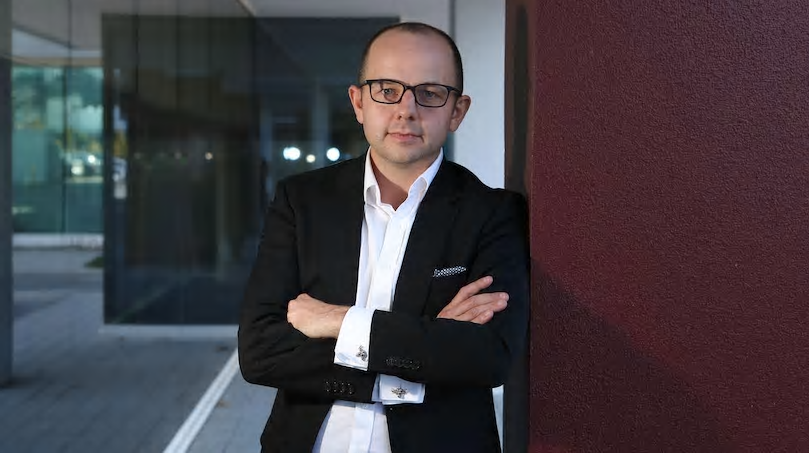 The West Australian: Alterra to add value to agriculture Perth-based Alterra plans to make its first transaction within six months, as the ASX company repositions itself to capture strong institutional investor demand for WA agriculture.

â€œWAâ€™s water resources are underutilised and undervalued in WA, in contrast to the Eastern States where water is currently the subject of major political debate and prices have spiked in some areas of the Murray-Darling to $650 a megalitre,â€ Mr Barnes said.

Jasper Farms, near Busselton, an avocado operation developed by the Delroy brothers, Neil and Ian, is an example of the strong appetite from institutional investors wanting direct exposure to high-value WA agriculture.

The operation was sold to the Ontario Teachers Pension Plan in 2017 for a rumoured $185 million.

A 2017 report by BDO cites a trend towards institutions wanting to invest directly into food and agriculture entities rather than via a fund.

Mr Barnes said he was aware of at least $500 million of institutional money looking to directly invest in WA agriculture if assets were available.

He estimates billions of dollars could flow into the State from institutional investors, jump- starting economic growth in regional areas.

â€œAlterra is currently seeing cattle and potato farms that have under-utilised water assets,â€ he said.

â€œBy securing and establishing avocado orchards on these properties we have the potential to increase the returns per hectare by at least tenfold and create an attractive proposition for institutional investors.â€

Minimum-sized institutional investment projects would be in the $30 million vicinity. Alterra aims to complete four deals a year, and is currently assessing eight near-term opportunities in its investment pipeline.

To support its new direction, WA businessman John Poynton has become chairman of a new advisory board for the company, which is capitalised at $6 million.