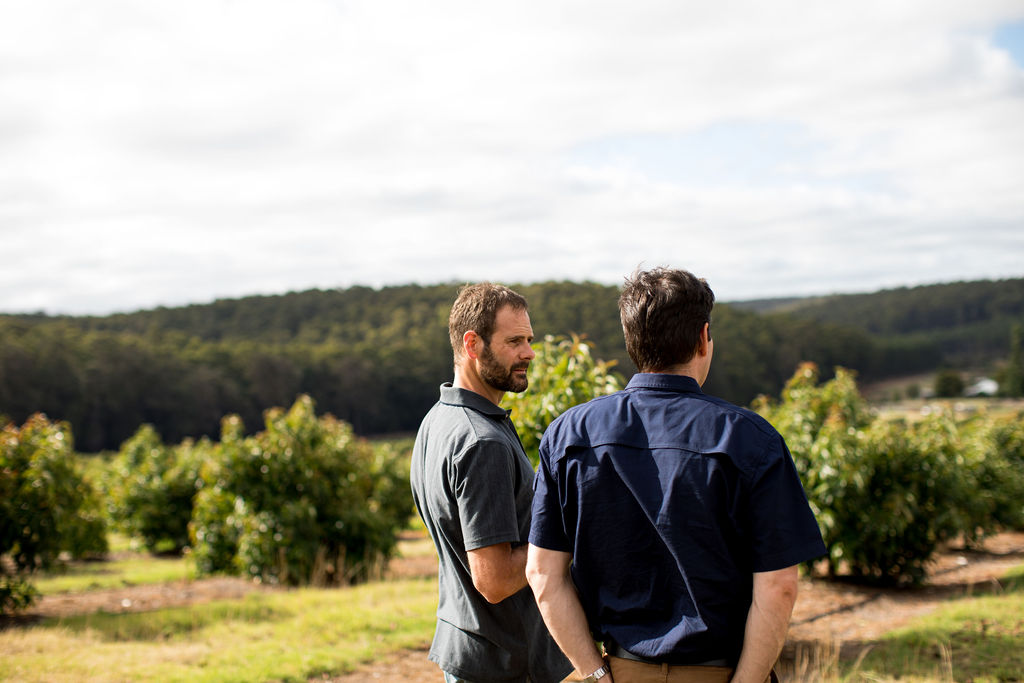 ASX-Listed Alterra Limited (1AG), an Australian agricultural investor, developer, and manager focused on regenerative land development, announced it has agreed to sell 913-hectares of its Dambadgee Springs property to a local farmer for $3.1 million.

To advance its avocado project, Alterra will retain A$1.3 million from its first contract, and A$0.7 million from the second contract of the Dambadgee Spring sale as working capital as featured in Global AgInvesting.

Alterra has retained 727 hectares of the offering, resulting in 913 hectares being bought by a neighbouring farming family for $3.1 million, which Farm Weekly reported equated to $3,395 per hectare.

Alterra purchased the property in 2017 for $4.2 million or $2,561 per hectare. This indicates an increase in value of about 24.5 per cent over three years according to the publication.

â€œAlterra is prioritising its development activities in the South West of Western Australia and the majority of capital released from this sale will be redeployed into Alterraâ€™s avocado investment program, including the recently announced Carpenters Project in Pemberton,â€ said Alterra Managing Director Oliver Barnes.

Mr Barnes told Farm Weekly that the company would continue to add value on the remaining land until it decided to divest it to suit its investment model.

“The plan is in time to realise that investment and redeploy that capital in the South West region,” Mr Barnes said.

“We have a short to medium-term view of holding this property.

“There’s ongoing investment in the Dandaragan region, particularly very close to that property in feed lotting and finishing cattle and we think demand for land in that region will continue to increase.â€

The firm began laying the groundwork to support its vision for Western Australia last year, when it made inroads into the stateâ€™s high-value avocado sector,Â forging a local partnership agreementÂ with Frenchâ€™s Group, a family-owned enterprise that established the stateâ€™s first commercial-scale avocado operation in 1986, and has 32,000 trees producing more than 5.8 million fruit per year.

Internally, the firm also appointed Brett Heather, a veteran agribusiness executive, as its chief operating and technical officer in July 2019, and established an exclusive technical partner agreement with Tyson Bennett, a horticultural expert who specialises in high-value tree crops, in April 2019. In addition, John Poynton, a Western Australia businessman, has been named chairman of a newly-formed advisory board created to help drive Alterraâ€™s new direction.

Moving forward, Alterra plans to focus on its 300-hectare avocado investment at Pemberton, the Carpenters Project.