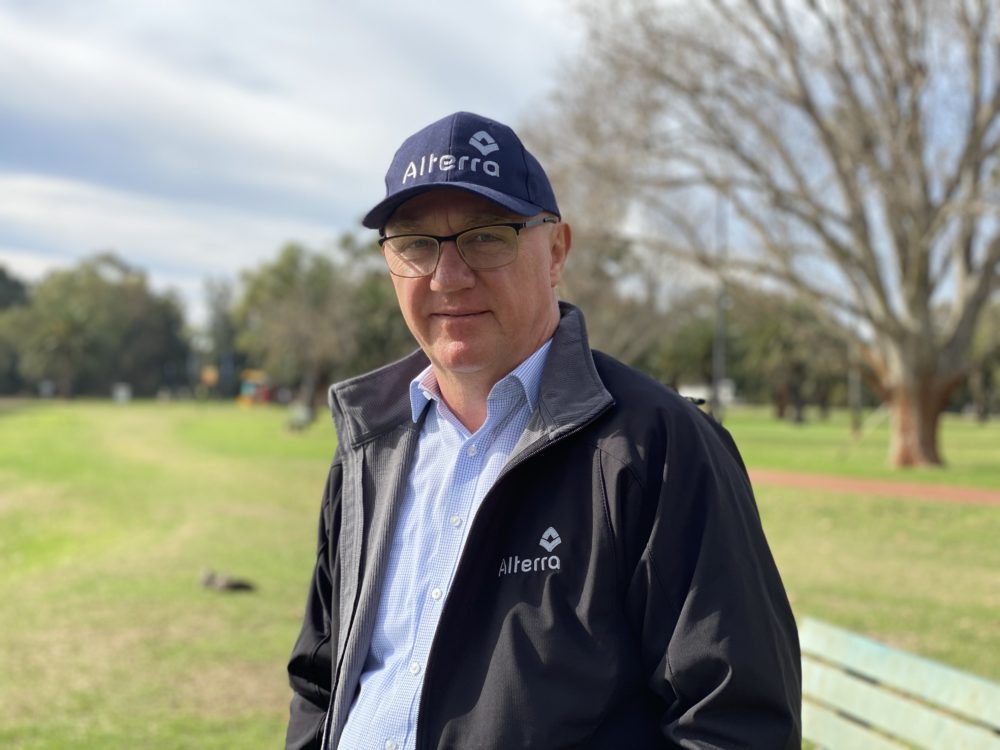 Alterra Limited (ASX:1AG) (Alterra or the Company) is pleased to announce it has appointed corporate finance veteran Mike Franklin as its Chief Financial Officer.

Mr Franklin has an established record in mergers and acquisitions (M&A) as well as significant business improvement experience, having worked in the agriculture, construction and manufacturing industries in both ASX and private company environments throughout Australia.

Mr Franklin possess an expert and somewhat unique understanding of M&A from both feasibility and operational perspectives, along with established networks across the Western Australian and national accounting, legal and banking professions. Over his career Mr Franklin has raised more than $3 billion, including being part of the team that successfully led the $700 million merger of ASX-listed Foodland Associated Limited with Woolworths New Zealand.

Mr Franklin qualified as an Economist and Accountant at The University of Adelaide in his original home state of South Australia before working for Kerry Packerâ€™s Consolidated Press Holdings on substantial agricultural investments.

â€œAlterra is positioning itself on a rapid growth trajectory and having an experienced CFO to drive financial and corporate governance initiatives is a key component to successfully originating, funding and executing our pipeline of development projects,â€ said Alterra Managing Director Oliver Barnes.

Most recently, Mr Franklin was CFO then CEO of Titan Australia, a fully owned subsidiary of NYSE listed Titan International Inc (NYSE:TWI) and is Australiaâ€™s largest wheel and axle manufacturer for the agricultural, mining and construction industries.

â€œI was drawn to the position at Alterra as I recognised its significant growth potential. I believe my existing networks will be valuable in supporting this growth as well as my experience in establishing one of Australiaâ€™s largest agricultural holdings,â€ said Mr Franklin.

â€œAlterraâ€™s strategy in acquiring quality, value accretive projects is attractive to a growing number of capital providers interested in the asset class, and I look forward to contributing to Alterraâ€™s business strategy and growing its capacity to deliver projects at scale.â€

Alterra is continuing to progress a bankable feasibility study for the Carpenters Project, which has the potential to be a world-class, 300-hectare avocado development located in the premium horticultural region of Pemberton, Western Australia.