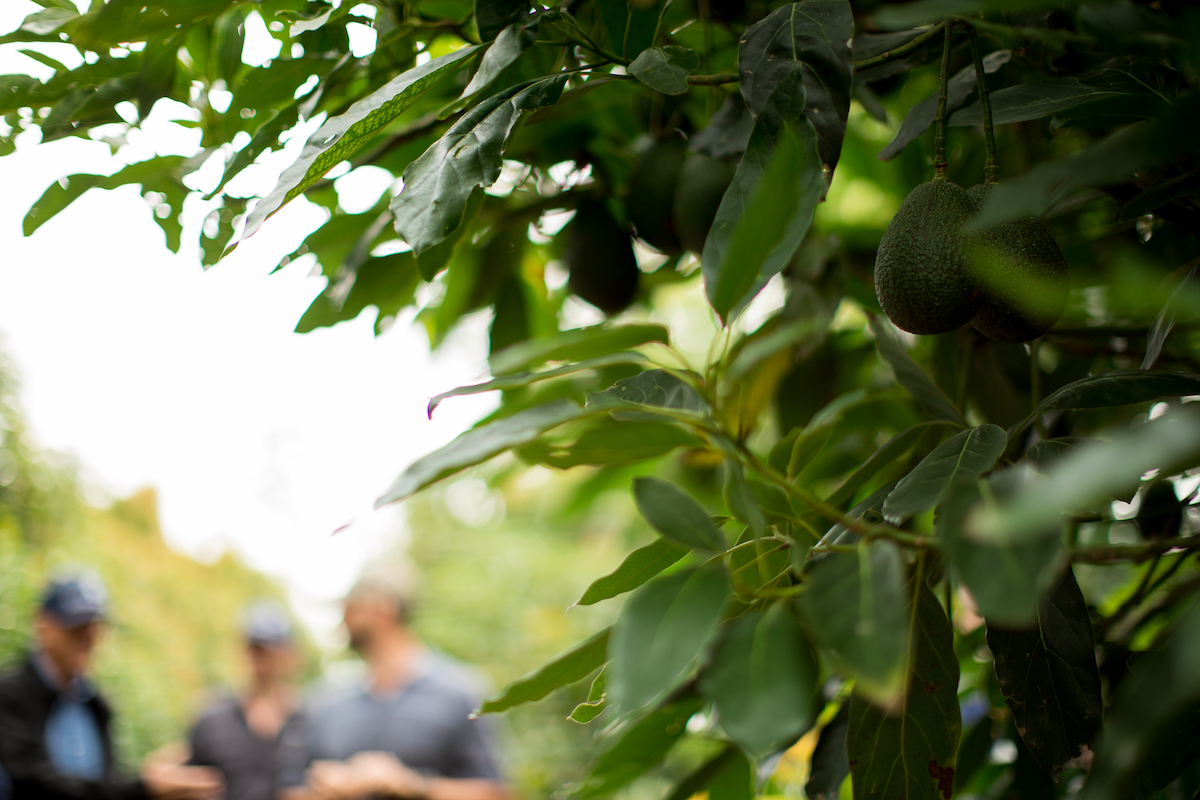 Board Changes at Alterra

Alterra Ltd (ASX:1AG) has appointed Mark Clements as an independent Non-Executive Director to the Alterra Board, effective immediately. Mr Clements has also been appointed as Alterra’s Company Secretary.

Mr Clements has more than 20 years’ experience in capital management, finance, financial reporting, corporate strategy and governance, having worked for ASX companies across a range of industries.

He is Company Secretary for a number of diversified ASX listed companies and is Non-Executive Director of Emerald Resources NL and MSM Corporation International Limited. He was formerly Executive Chairman of MOD Resources Limited.

He takes over as Alterra’s Company Secretary from John Palermo, who remains a Non-Executive Director of the Company.

At the Alterra AGM on 29 January 2021, shareholders voted in favour of the election of John McGlue and against the re-election of former Chairman Trevor Stoney.

Mr McGlue said the changes reflected further progress in the transformation of Alterra’s governance body to reflect the Company’s changed business strategy and its commitment to ensure the Board was appropriately skilled to deliver for shareholders.

The Board composition will continue to be optimised to drive performance, create shareholder value and lead ethically by example.